So as you may know, it has been freezing in Cape Town over the last few weeks, and the first snow fell. So, of course I have been nagging to take a drive up to Ceres to have a look. I finally got my way, after pouting the whole day Saturday :-)

We left early Sunday morning, but to be honest we were not expecting to see much, we were just hoping to get a few great pictures of the mountains covered in snow.

We think everyone had the same idea as us, there were so many people on the way. On arrival in Ceres, we bought ourselves a snow map and headed off towards the mountains. And before we knew it, we found snow. People just stop where ever they can....yes its a novelty in Africa! Francois and I were like kids, we decided to drive on a bit further, but before long we could not contain ourselves and pulled over. 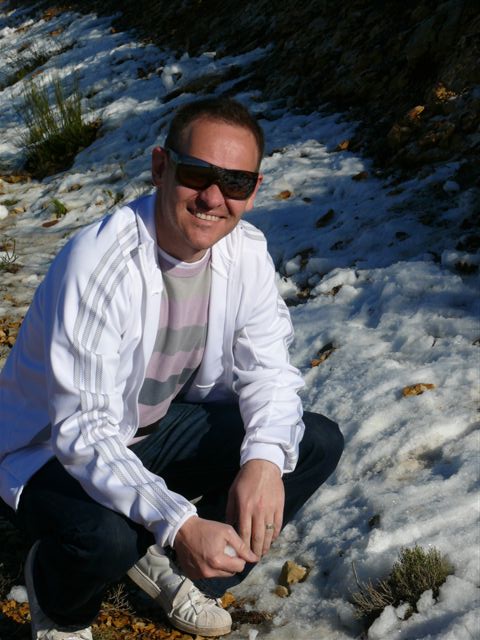 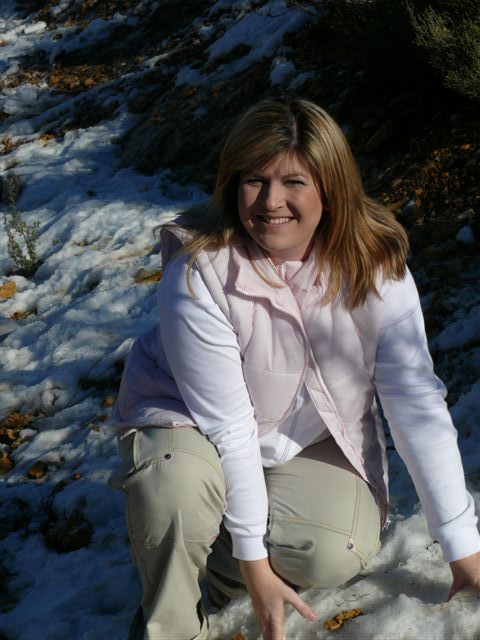 We then found a cherry farm with a lot more snow, climbed through the fence and had so much fun! Here are a few photo's... 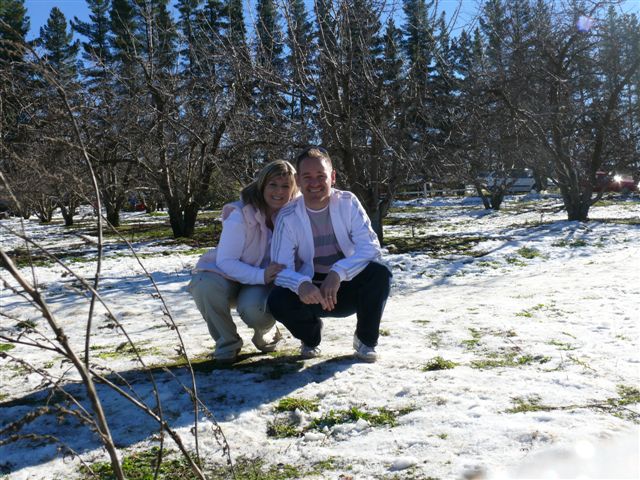 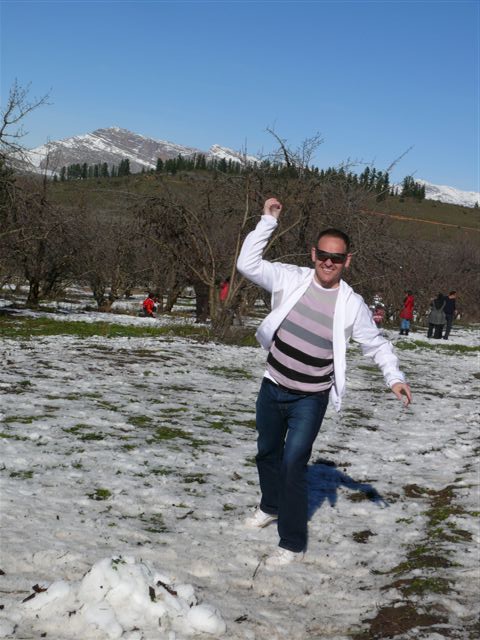 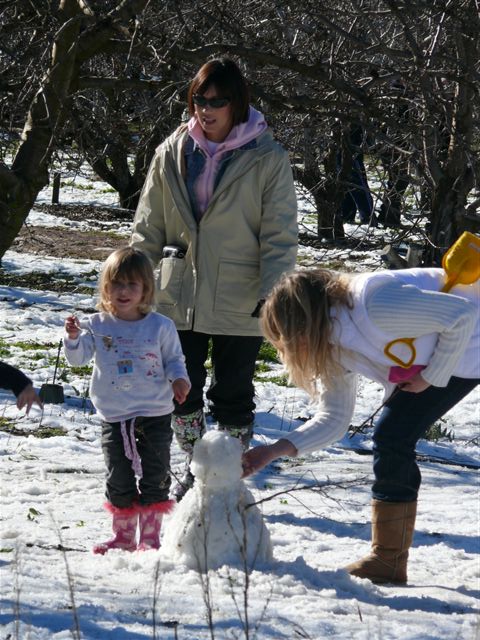 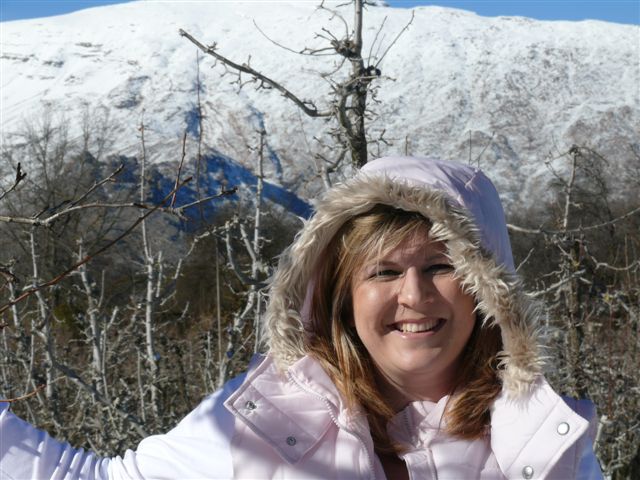 We had such an awesome day!
Posted by Hayley at 2:03 PM
Catergories: everything else, everything us

Thanks for making me go Sweetie, you always know best....

Okay, now I have it on record!

That loooks like you guys had so much fun. Is that Faf's attempt at trying to qualify for the SA Olympic Athletics team for Spies Gooi?